The IoT Tech Expo Team would like to thank all those who attended the Central Europe event which took place in the heart of Berlin at the bcc. In particular, a huge thank you to our sponsors, speakers and exhibitors for making the show such an interactive 2 days and we hope to see you all again at future events! 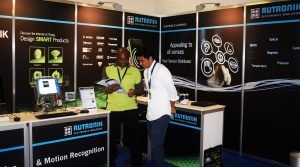 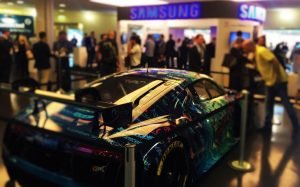 Rutronik’s Distribution Art Car on display within the exhibition 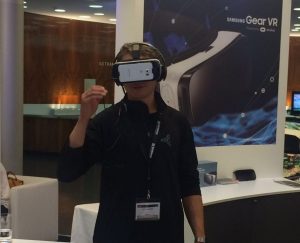 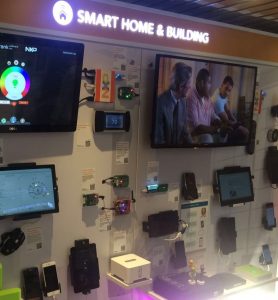 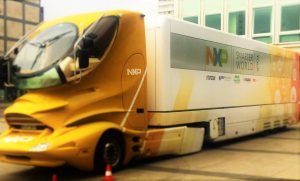 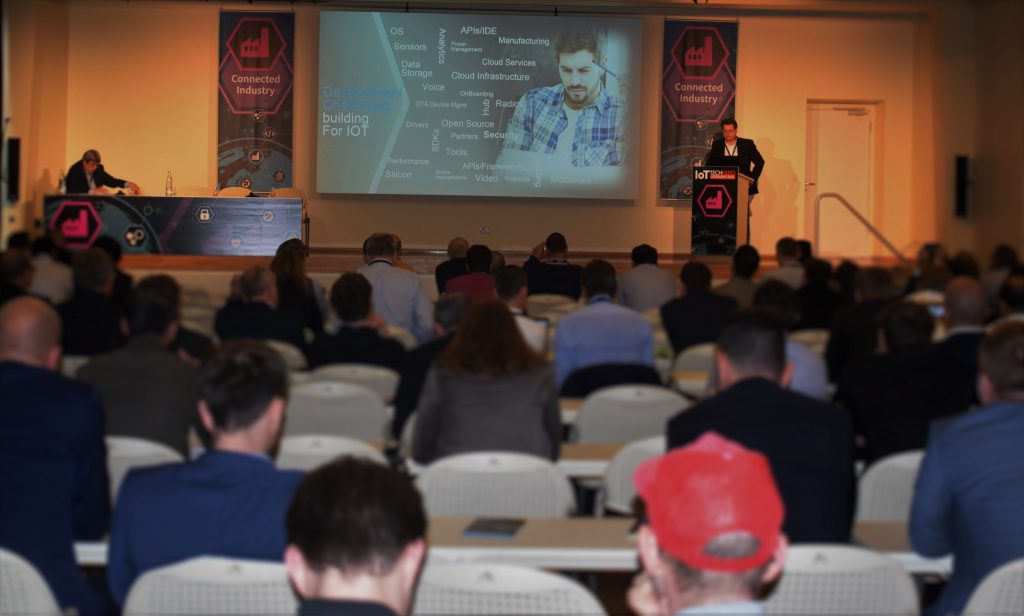 Frank Harder, Vice President at Samsung Electronics explored how businesses can create a competitive edge through IoT in the Connected Industry Conference

The keynote panel on the future of IoT development attracted a large audience with speakers from Relayr, Qt, Husqvarna Group, Samsung, Ubuntu and Strategy Analytics 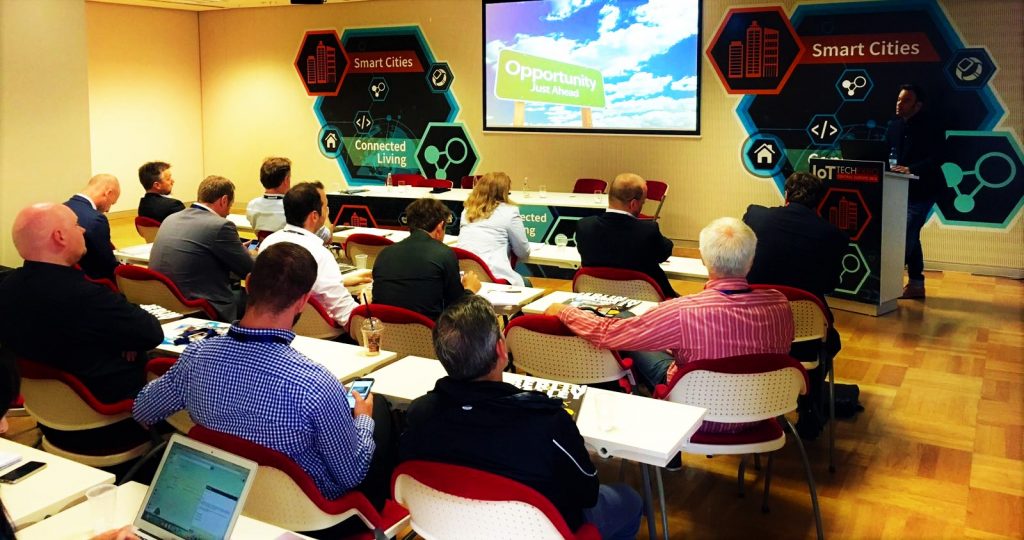 And day 1 was finished off with networking drinks and a Jameson Whiskey Tasting Experience! 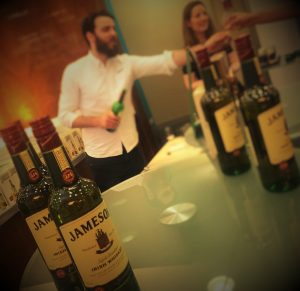 Don’t forget to take a look at our next events in Santa Clara this October and London in January 2017. Registration is now open for both!