How wearable tech can help children with autism 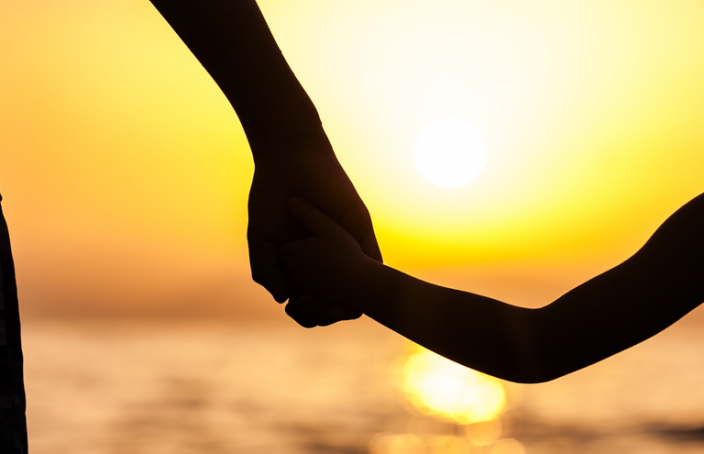 Wearable tech has grown in leaps and bounds with new features added all the time to make everyday life easier and more fun. But this new technology isn’t just fun – for children with autism, it can be a game changer. Can a bracelet, glasses, and shoelaces ensure a child is safer and happier?

GPS tracking is nothing new; we have it in our cars and our phones. Yet wearable technology is allowing parents to keep children safer by including a GPS transmitter in their watches, their shoelaces, and even their hair accessories. What does this mean for them?

An autistic child can be motivated to escape a situation that overstimulates them by wrongfully leaving a safe place, such as their school or home, to strike out on their own. Since they have a natural difficulty perceiving danger, they could find themselves in extremely harmful situations, and at the very least, may remain lost for longer due to being unwilling or not able to interact with someone to gain help. A wearable tracking device can make it possible for parents to not only discover their child’s location if they do go missing, but even receive alerts if they’ve wandered beyond the designated parameters they’ve been given for a predetermined amount of time. This allows parents to immediately find them and address whatever motivated them to leave.

Google Glass
We think of Google Glass as a luxury that allows us to record cool moments, check the internet hands-free, and generally look like we’re from the Jetsons. Yet Google Glass is developing a new feature that is capable of processing facial cues.

Autistic children have a natural difficulty interpreting someone’s expression and accurately judging what they’re thinking or feeling. Google is using their wearable, Google Glass, along with converged infrastructure, to bridge the gap. The facial recognition software built into the glasses, matched with a front-facing camera, allows the technology to pick up facial cues and then translate them in ways that the wearer can’t. In the right corner of the glasses, children will see emotions like “sad” or “happy” displayed along with an emoji so they can not only understand the emotion they’re seeing, but also learn at their own pace to recognise it themselves naturally.

Reveal
Reveal is a wearable device that is much more advanced than its simple design as a bracelet. It has the ability to take emotional moments and turn them into logical data. By monitoring the wearer’s heart rate, sweat levels, and body temperature in a slim and colourful design that doesn’t attract much attention, it connects to any smart device and allows parents to see when stress levels are rising in their child.

Issues can come fast and seemingly without reason. It can be hard for families to pinpoint which things in their autistic children’s environment, mind, or interactions are triggering extreme overstimulation that eventually leads to a very real and very traumatising meltdown. The child themselves may not understand what their triggers are, and if they do, it can be difficult to communicate them. Reveal, however, allows parents to track what times their child felt the most stress, so they can reverse-engineer this information to discover what exactly began the slow climb to a meltdown.

Avoiding such cases is about avoiding situations that trigger them, but more than that, it’s important to teach children the coping mechanisms they need in order to avoid meltdowns even when they can’t remove themselves from a situation. By allowing parents to monitor their child’s stress levels in real-time, they can be alerted when something is becoming too much for their child. Be it the location, the situation, or their own mentality, parents can use these moments as an opportunity to coach their child on how to handle it calmly. This not only helps ease the meltdowns, but helps prevent them and future ones altogether.