Leading players in the IoT for the automotive industry 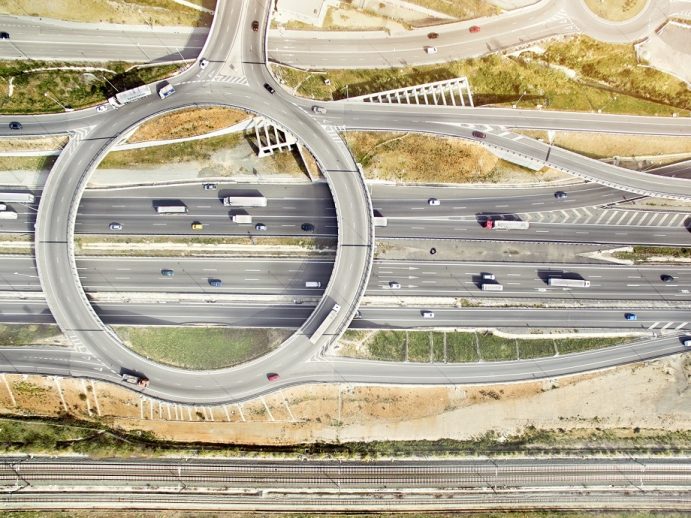 Although driverless cars/autonomous vehicles have only really made a big splash in the last half-decade, the technology to either a) control a car remotely or b) assign all necessary parameters of ability to the car itself for driving and navigation have been around since at least as far back as the 1980s. Back then, such technology was the preserve of university spin-off labs and a curio of such programmes as the BBC’s Tomorrow’s World which, although a primetime BBC property, certainly viewed the majority of its subject matter through a prism of unattainability. Seeing as the idea has only popped up in the mainstream consciousness sporadically in the intervening 30 years, imagine the advancements that have been made away from any media glare.

A key pillar of Internet of Things advancement is automotive development, and in advance of the event in Santa Clara, let’s take a look at some of the speakers’ companies, event sponsors and other key players that are pushing IoT discovery forward in the automotive industry.

Ansys: This simulation software giant is a critical link in the chain for getting autonomous vehicles on the road. Their software allows virtual prototyping of the entire vehicle ecosystem to ensure safety standards are met and exceeded, and time to market is reduced. From fuel efficiency to logistics and traffic, Ansys is part of the automotive IoT revolution.

Caterpillar: Manufacturers of haulage, mining and logistics vehicles, Caterpillar are taking the next logical step and looking at the possibilities and advantages of autonomous haulage vehicles. Equipment availability and productivity on the up, vehicle downtime and accident frequency decreasing, that’s Caterpillar’s aim.

Ford: 2021 is the target for Ford’s first fully autonomous vehicle, and it’s also putting ride-sharing at the forefront of its autonomous strategy too. Its Silicon Valley team has doubled in size, as has its Palo Alto campus. Watch this space…

Geotab: Another important part of the move to autonomous is vehicle tracking, and Geotab are one of the leaders in the field. Developing alongside fully autonomous is ADAS tech (advanced driver assistance systems), and Geotab count more than 100,000 users of their tech, every day.

Google: For better or worse (probably a bit of both), Google are the most visible brand in the autonomous market at the moment. They have popularised the idea and pushed it into the public consciousness, but have also taken attention away from the many other companies that are also breaking boundaries. I’d say it’s still worth following their progress though.

Konecranes: In their work with Aalto University in Finland, Konecranes are leading the way for IIoT-enabling the shipyards and ports of this world. The chance for process optimisation is huge, and initial research looks promising.

Land Rover: Jaguar Land Rover is investing heavily in its connected cars division, and interestingly, is also investigating the potential of the intersection between automotive and wearables. With its Jaguar F-PACE, a wristband can replace the traditional car key for more physically active car owners, and the company is also looking at car-watch synchronisation for a more seamless navigation experience.

Lyft: The car service’s partnership with General Motors will take it to the very cutting edge of IoT. A networked fleet of autonomous vehicles is apparently on the cards, to bring it in line with the recent work in Pittsburgh of a certain Uber-rival.

Renault: With NEXT TWO, Renault’s play for autonomous ticks all the ADAS boxes, but it’s also positioned itself primarily as a timesaver for the businessperson – how much more could you do with your day if you had that extra two hours? Renault’s CEO shows us here.

Siemens: The German company has been researching and developing autonomous vehicles for years, and their view of the movement is much more from a network and system perspective. Buses, trains –  very little falls out of scope for this forward-thinking tech giant.

Tesla: How could we forget? It helps if you have a CEO who engages with the media all the time. It also helps if your CEO’s other car is a spaceship. Bold pronouncements also keep Tesla in the spotlight. (All this isn’t to say that Tesla’s tech isn’t superb). Musk’s latest prediction is full autonomous driving by Q4 2017. He’s probably busy trying to land on Neptune in the meantime.

This is just an overview – there are many more companies out there. As the market matures more will spring up too. While regulations will be a constant but necessary thorn in the side, it’s likely we will see more and more driverless vehicles on our streets and huge developments as the months roll on.