So we’re all connected – what’s next? 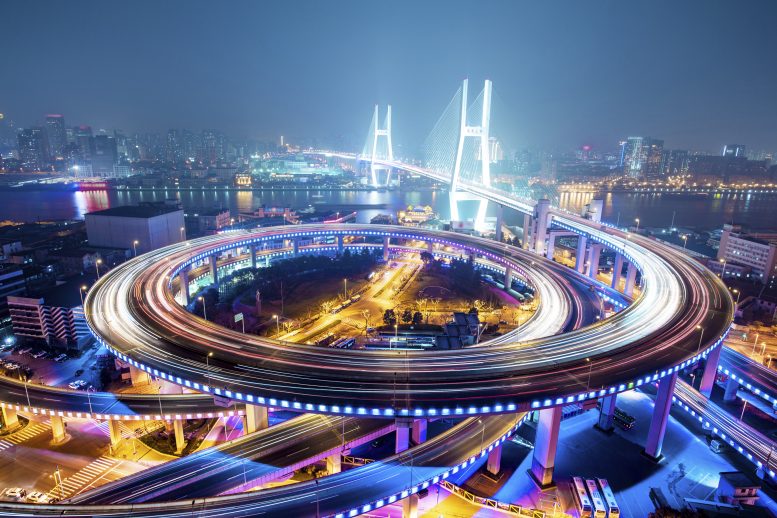 It’s understandable that parts of IoT will move forward at different rates. But if we assume the advances in IoT will play out as we expect across our five areas of interest (wearables, home, cities, enterprise, environment), then we could be looking at a future where we live longer, we’re fitter and healthier, there’s less pollution, we need to work less, and we’re rarely late. Or are we? To paint a picture of the future as a Logan’s Run-esque utopia (spoiler: the film doesn’t turn out well) would be disingenuous, but to envisage 50 years from now as like the Pixar film WALL-E where humans are inert and ignorant would be taking things to the other extreme too. It’s clear at least that there will be knock-on effects of an automated society that no-one can predict but let’s try some of the easier ones .

Imagine an IoT world that makes us happier and healthier. Our groceries order themselves and our showers are self-cleaning, our toilet seats raise and lower as needed. Gone are domestic arguments, down go stress levels, as does the consequent strain on our health services, and up goes the health of the population. We are reminded to eat healthily by our smart phones/jewellery/trackers, so we’re healthier and happier. Our thermostats mean the heating only kicks in when needed, our showers last only for the right length of time. Our bills go down and our stress levels go down. We all use on-demand cars for urban transport (what a huge annual household cost saving that would be), we start our business meetings on the way to work so achieve more in a day than normal. Will we need to work 40 hours a week? Impoverished village communities in less industrialised countries use IoT-enabled healthcare systems that detect diseases before they have a chance to spread, everyone uses health monitors that recommend a balanced diet and how much tap water to drink (contaminated water doesn’t exist anymore). It’s a possible future.

Back to the question: ‘what’s next?’ We could be talking about what comes after the next few decades of the Post-Networked Age, or about what will be the next innovation within the Post-Networked Age. Innovation is often viewed as a smooth curve or a graph of individual steps, when the reality is it’s a combination of both. You have incremental improvements within innovative periods (think the Android OS and iOS annual release cycle), followed by larger ‘game-changing’ events such as the birth of the Internet. So to analyse or predict what might be next, we have to look at what problems there could be in our existing (future) situation. What’s the next need for us to meet? How can we make life better for everyone? Yes, we’re all connected, yes, our shopping does itself, yes, we don’t have to work as hard, but what are the downsides of these advances and how can they be eradicated?

We might experience media saturation (and there will be industries that spring up to solve that problem too), but with improved health, lowered stress, better diet, less work, we could also be looking at a world of increased creativity. People will have more time to think and solve the bigger problems of their age. To create great art, to spend time with family, to do more charitable work. (Charities will do both well and badly in the future. There will be more volunteers as people will live longer and not need to work as much, but many will shut down because our health will be so improved).

Any sustained criticism of automation will focus around the perceived erosion of human autonomy – the idea that our choices are being taken away from us. This could lead to a nascent industry built around the concept of ‘empowerment’, and an expansion of the life coaching profession. While anti-automation is talked up, most manufacturers will put in safeguards that allow functionality to be completely restored to the user/wearer. But while we can see this as an interim solution for, say, autonomous vehicles, it’s only a matter of time before cars have the ability to drive completely without user override, controlled instead from a central base. It could coordinate the vehicles as part of a larger network (which is more sensible), rather than control given to the individual carriers that have caused the traffic and transport problems of the last century.

So what follows the Internet of Things becoming our everyday life? Whatever the next big innovation is, it’ll require thinking big. To quote Victor Hugo, “there is nothing like a dream to create the future”. 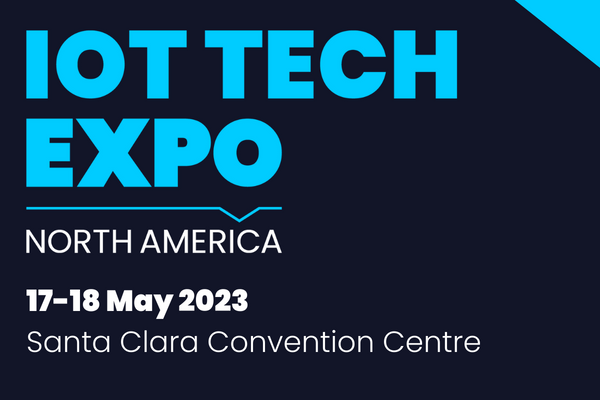 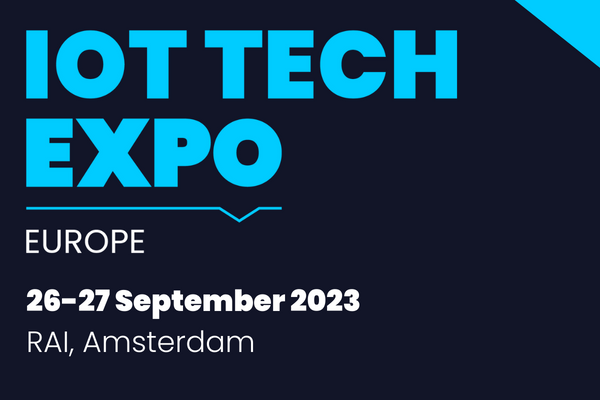 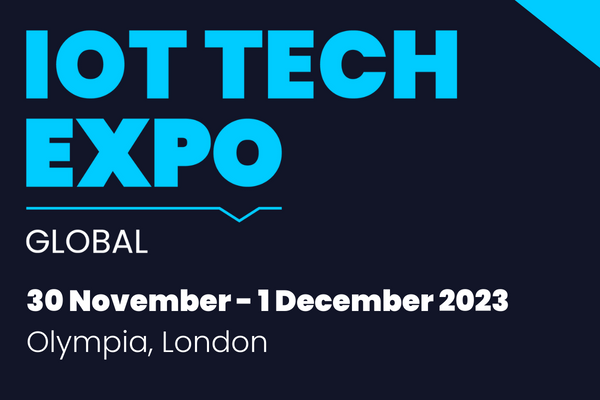