Now that we’ve packed the stands away and the myriad speaker sessions have emptied out, it’s time to have a look back at last week’s IoT Tech Expo in Santa Clara, California. To borrow from the strapline of the IoT Tech Expo itself, ‘Where the World Becomes the Web’, the event had the world well represented with delegates from India, Australia, the UK, Canada and more. The IoT Tech Expo Team would like to thank all those who attended the event, and a special thank you to the sponsors and speakers.

Two themes that cropped up time and again were help and collaboration. Sergio Bellido of Logtrust was one of many who echoed this, tweeting: “Unforgettable week at the IoT Tech Expo…Unlimited possibilities to help the industry in the IoT space. Keep on trucking.”

The Internet of Things is at a stage right now where there’s competition for opinion let alone market share, but watching start-ups in collaboration is where all the greatest developments in the space come to fruition. However – with this collaboration comes the need for robust interoperability, and according to one delegate’s estimate developers created more than 1500 APIs in 2015 alone.

One of the many tracks that got busy and stayed that way was ‘Developing and IoT Technologies’. A testament to the forward-thinking and exploratory nature of IoT development, the talks drew large crowds and generated plenty of interest on social media too. Augmented Reality, predicted by some to soar after VR suffered a slight declined in popularity recently, was making the most of the buzz at the event this year. Vendors and delegates alike got excited about the prospect of more AR development, and Daqri’s Zan Crawford led the charge on Twitter with some choice soundbites such as “If AR, as part of the IoT, can help with the most important problems of industry…AR could be [used] everywhere”.

Away from the tracks there was the IoT Meet-up, and the focus on smart mobility put plenty of people into conversation mode, leading many to consider the implications for automotive and smart living along the way. The IoT hackathon attracted several high-profile delegates as well as the usual cohort of innovators and coders, and the wearables track stayed busy thanks to a great reception for panels like this.

As Faststream recently blogged for us, often the IoT developments we hear about are in fact already here; many of the talks were as much about understanding the next iterations of existing IoT ideas as they were about brand new ideas themselves. Aside from the popular developing technologies talks, the conversation at the event was also devoted to working out business cases for IoT devices and processes. Innovation is important, moving technology forward and future proofing industries is important, but how do we make the business case? How do we communicate the benefits of the Internet of Things to our own business communities? As Patrick Bass, CEO of Thyssenkrupp said: “IoT is not an IT project, it’s a business imperative.” It’s not how important the IoT could become, it’s how important it must become.

Daqri, whose social media efforts were noticed by many, also summed things up with a tweet about AR, which although is their business focus, could apply to any area of IoT: “When we move into this new way of seamless mobile computing…#AR will become just [a] thing we do.” Put another way, to include the whole of the Internet of Things: it won’t be called IoT for business in future, it’ll just be called business. 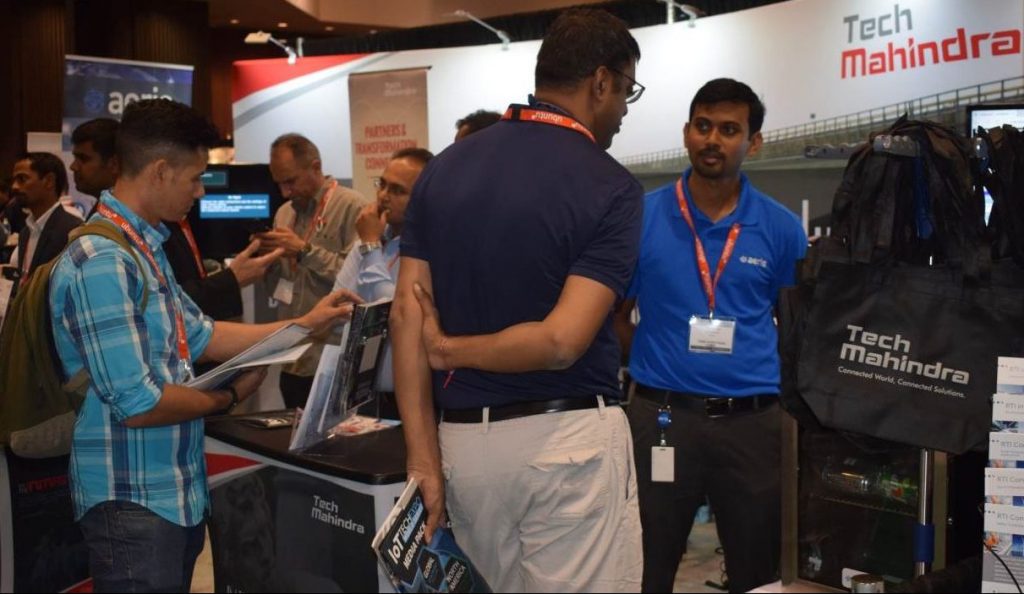 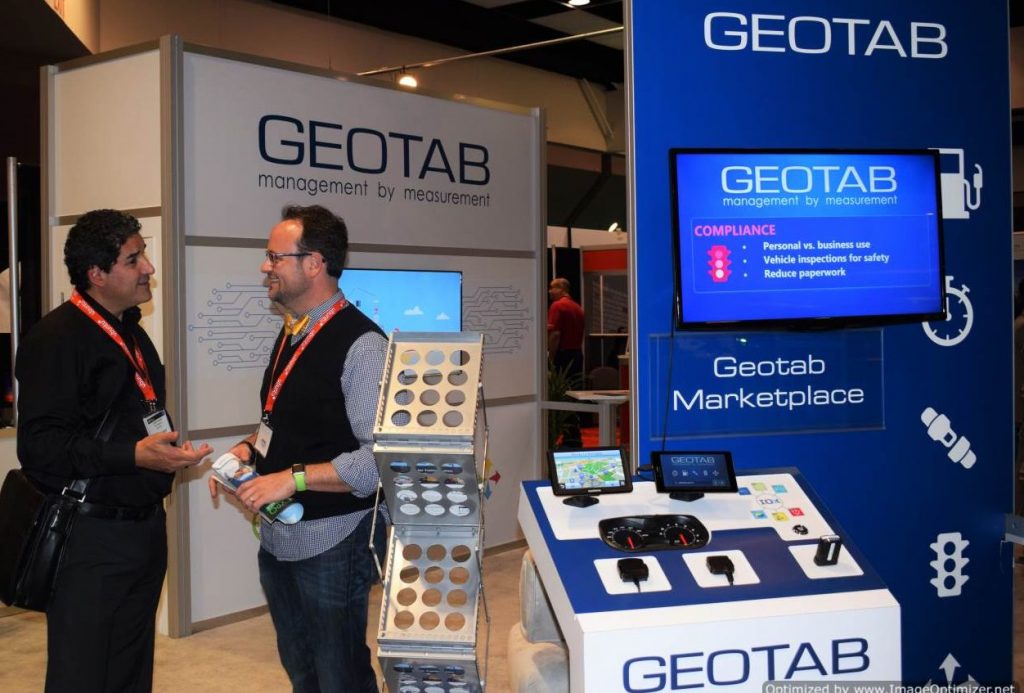 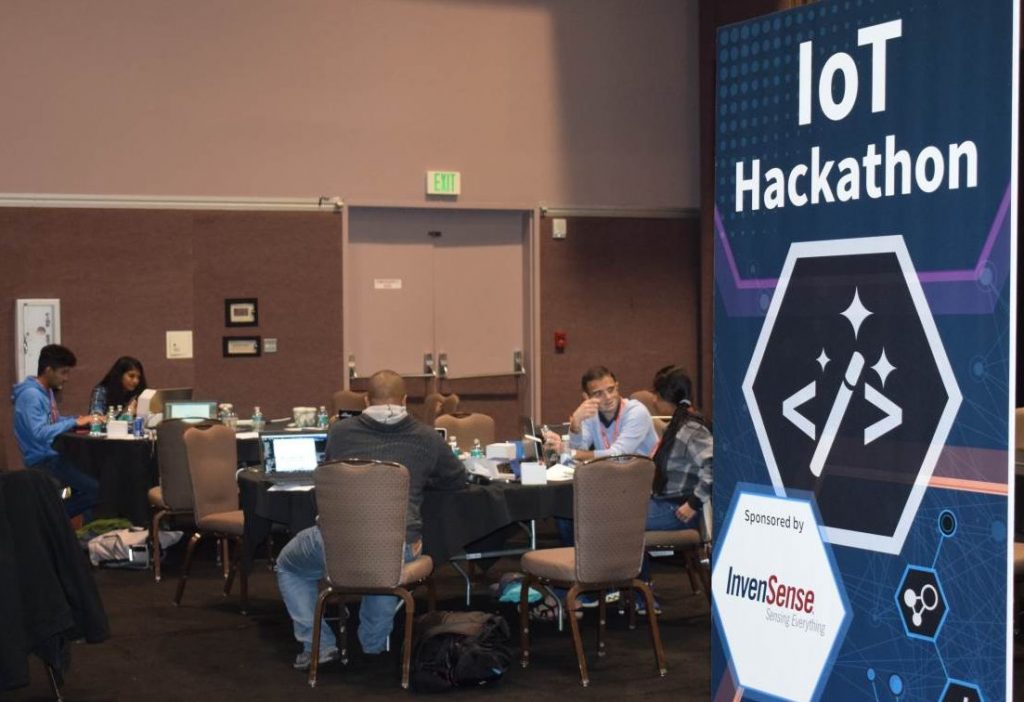 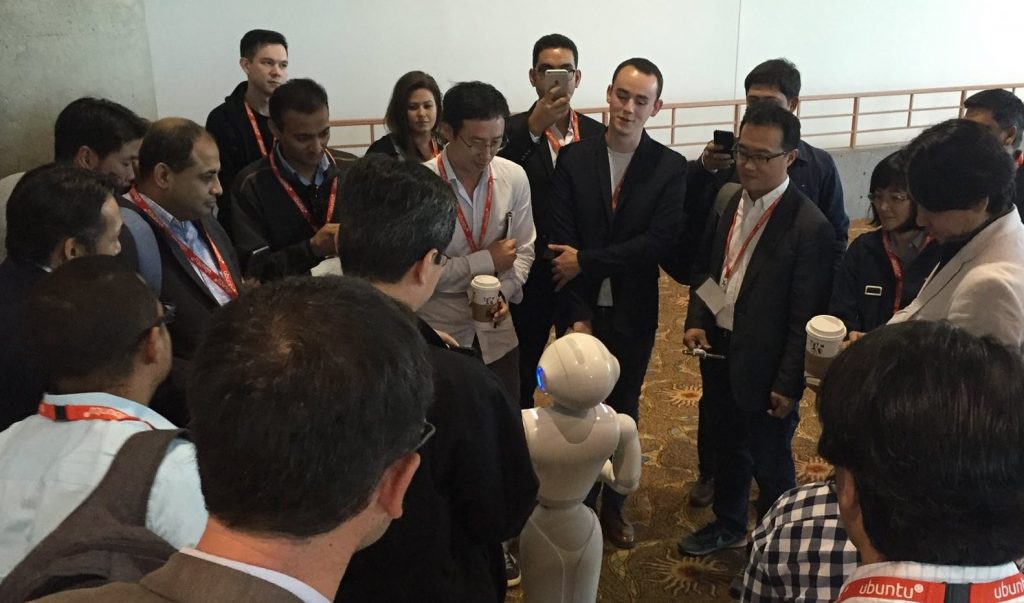 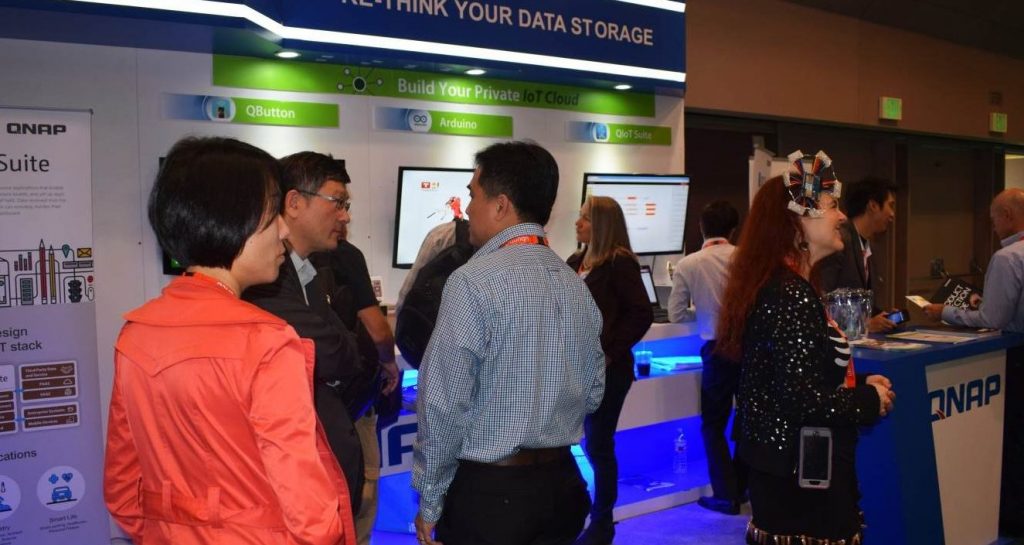 So what next for IoT events? Well – as one event closes down another is on the horizon, with a speaker line-up finalised, venue prepped and tickets already on the scarce side. IoT Tech Expo Global takes place on January 23 – 24 at Olympia in London and promises to build on the many great conversations and discoveries that last week in Santa Clara produced. With the North America event keeping the IoT ball rolling, the Olympia event will give it a good push forward too. Featuring speakers from Shell, AstraZeneca, Maersk and DHL for a starting handful, it’s the perfect continuation of the Santa Clara event, building on the same IoT ideas, put into a context for a global audience.

So if you didn’t make it to California don’t worry – make the trip to London for an Expo event that can only add value to the IoT conversation. It’s here that we’ll carry on connecting innovators and thinkers to push forward with more IoT development that will benefit us all in business and in the home.

And finally, let us know your thoughts on the IoT Tech Expo North America and you could win 2 gold passes to a future Expo of your choice. Click here to enter the short survey.