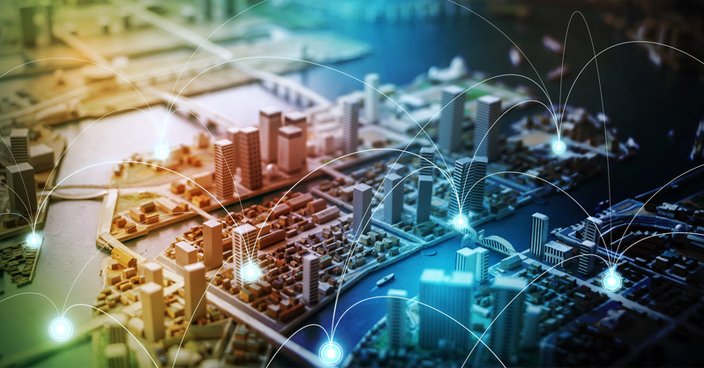 A survey from Coldwell Banker Real Estate and Vivint Smart Home has found that Americans are ready to adopt voice control technology, while many are already using the feature.

Vivint has been busy pushing this message across in recent weeks. At CES earlier this month, the company introduced a comprehensive intelligent home with Sky, claimed as the “first true smart home assistant”. Sky uses artificial intelligence and can automatically manage connected devices in a home, as well as using data from the home’s sensors and devices to understand whether the location is occupied or vacant. It also adapts to a homeowner’s routine and learns about an owner’s preferences.

A recent report from the Interactive Advertising Bureau (IAB), found that approximately two-thirds of Americans (62%), of the 1,200+ US adults surveyed, own at least one IoT connected device.