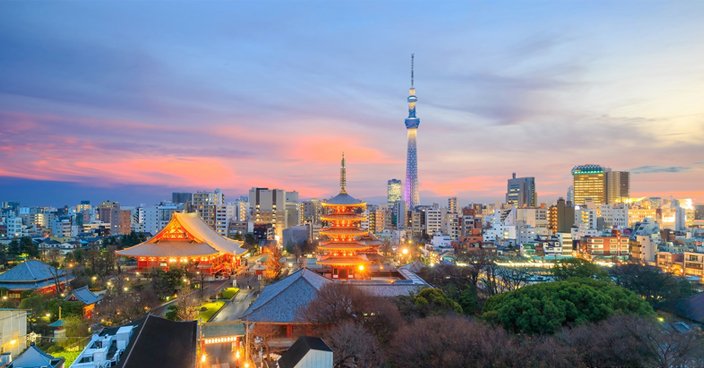 Governments in China, Japan and South Korea are leading the deployment of citizen-centric smart city initiatives in Asia, according to ABI Research.

The analyst firm predicts that smart meter installations in China will grow at a CAGR of 21% to reach 349 million units by 2020, through vendors like Echelon, Huawei, Holley Metering, Itron, Landis+Gyr, and Sensus. China is also planning to put five million electric vehicles (EVs) on the road by 2020, while Japan and South Korea are targeting one million and 200,000 EVs, respectively. BAIC, BYD, Geely, and Tesla are some of the key EV vendors cited in the report.

Japan has also launched a smart catastrophe management programme that included an Emergency Warning System developed by NEC to detect and issue a warning that alerts both the government and citizens of upcoming natural catastrophes and identify high-risk areas to promote quicker response times and resource dispatches.

Raquel Artes, Industry Analyst at ABI Research, noted there were opportunities in other Asian countries given the correct infrastructure.

“India and Indonesia are lagging behind primarily due to a lack of infrastructure readiness,” Artes said. “While there are vast opportunities for smart city vendors in India due to the governmental spearhead of wireless network and communications infrastructure development, the region is not fully capitalising on those opportunities.

“This may soon change, as the government recently announced that it will develop 100 smart cities in the region as part of its smart city program.”