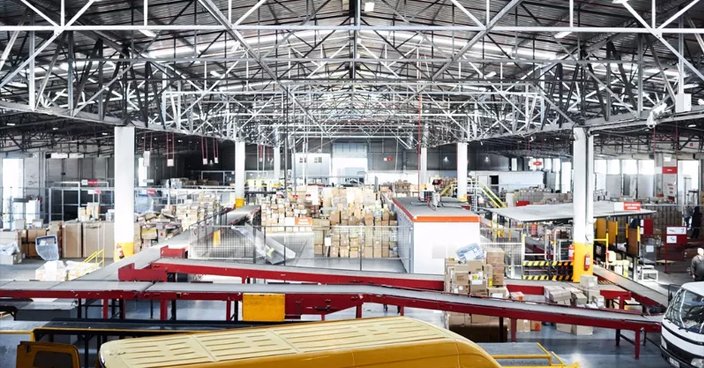 The Industrial Internet of Things (IIoT) is set to transform manufacturing – and according to a new report from Zebra Technologies, the number of organisations achieving a fully connected factory will rise ‘dramatically’ in the coming five years.

According to the company’s 2017 Manufacturing Vision Study, almost two thirds (64%) of manufacturers say they expect to be fully connected, using a combination of technologies including RFID, wearables and automated systems, by 2022. Half of the 1,100 global decision makers polled said they expect to adopt wearable devices in their plant within five years.

As technology moves through, outdated processes get thrown out. More than three in five (62%) of those polled said they still use pen and paper to track manufacturing steps, a number which is expected to drop to one in five by 2022. Only a third (34%) of respondents expect to rate quality assurance as a top concern for their organisation in five years, inferring that technological improvements made throughout the manufacturing process will have an impact on the finished product.

Voice technology is also set to ramp up dramatically, with the survey noting the largest companies – those with revenues greater than $1 billion – set to benefit most.

“The results of Zebra’s 2017 Manufacturing Vision study prove that IIoT has crossed the chasm, and savvy manufacturers are investing aggressively in technologies that will create a smarter, more connected plant floor to achieve greater operational visibility and enhance quality,” said Jeff Schmitz, SVP and chief marketing officer at Zebra.

Writing for this publication in February, Alex Vilner asked the question: do manufacturing engineers really want IIoT right now? The answer from this study appears to be yes, but all in good time. “In the world of manufacturing engineering, the general consensus on new technology is ‘build it, prove it, build it again, prove it again…and then prove it again’,” he wrote.

“There is simply too much at risk – tight delivery schedules, millions of dollars in machinery, and even human safety – to risk incorporating a connected sensor that may perform correctly.”

The survey quizzed respondents from a variety of industries, from automotive, to high tech, to tobacco and pharmaceuticals.

The Connected Industry conference track at the IoT Tech Expo North America on November 29 will delve into the IIoT with sessions including ‘Panel: Manufacturing and Smart Factories of the future’, ‘Keynote: What is the best route into the IIoT?’ and ‘Panel: Creating a competitive edge with the IIoT’. You can view the full agenda here.