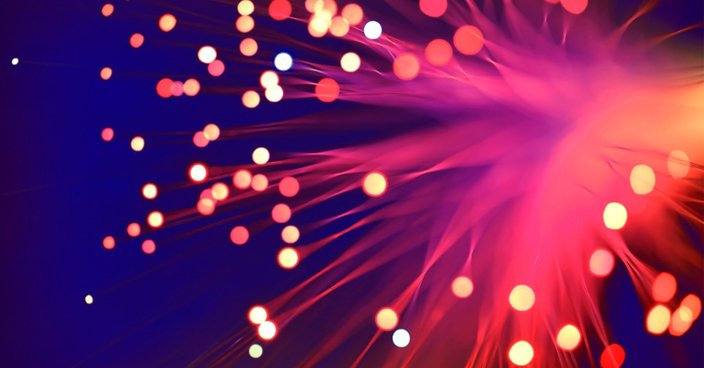 The rise of Indiegogo in the past 10 years has been little short of remarkable, with the company saying its users had raised ‘significantly above’ $500 million as far back as 2015. Yet the ability to raise capital is only one of the services the company provides.

Take the partnership with Arrow Electronics and IBM as an example. The latter is the official cloud technology partner of the initiative, while the former offers hardware support and certification. Users are not beholden to Arrow’s technology after they sign up to the program – but many become paid customers.

The idea came about after conversations between Matt Anderson, Arrow chief digital officer and president, and Slava Rubin, Indiegogo co-founder. Rubin describes it as a ‘really obvious partnership which has been a win for a couple of years’ – yet there was plenty to be gained by listening to the entrepreneurs Indiegogo enables.

“Entrepreneurship is hard, software is hard, and hardware is even harder,” Rubin explains. “We’re building up a marketplace where entrepreneurs are able to make money, and we’re creating a lot of trust with them.

“We just thought it was in our best interests to create partnerships that we can really help entrepreneurs – by collaborating with partners like Arrow and IBM,” Rubin adds.

One of the best examples of the partnership in action is WaterBot. The company, which pushed past its funding target back in October 2016 raising more than $105,000 in total, offers real-time water quality monitors that plug into a home’s existing plumbing. The smart home device has an Arrow certification, as well as using IBM’s cloud. Other IoT companies benefiting include Garadget, an open source garage door controller, and TouchPoints, a wearable device which is claimed to alleviate stress.

Rubin cites STEMosaur, a customisable and interactive smart toy which allows children to learn about coding and engineering, as an example of not only the partnership, but how emerging technologies are opening doors. “STEMOsaur is basically a smart stuffed animal that looks like a dinosaur – just a matter of using this cute little dinosaur to help children become smarter,” Rubin adds. “So this idea of toys, going from more of a play thing, to education, to full-on learning, is something that technology is enabling and that we’re really excited about.”

On the blockchain theme, Indiegogo expanded at the end of last year to offer initial coin offering (ICO) and blockchain investments, having previously launched equity crowdfunding. As with the company’s modus operandi, the decision to move there was all about trust. “Indiegogo has been doing this now for a decade, and we’ve been doing it with integrity for a decade,” says Rubin. “Over time we’ve literally become the lightning rod of integrity.

“With so many other organisations starting from scratch, trying to create network effect and marketplace dynamics, trying to prove that they should be trusted, we have 10 years of experience that people should trust us – and we’re using that to navigate these uncharted waters to help really create some good standards and ensure both the entrepreneurs and the investors have a solid experience,” Rubin adds.

Indiegogo, IBM and Arrow will be sponsoring the startup incubator zone at the IoT Tech Expo in London on April 18-19 – and there is no doubt that there will be a meeting of minds as some of the most exciting IoT technologies will be showcased. But where does Rubin see the puck moving?

“I think there’s a lot of really dynamic technologies out there right now,” he says. “Whether it’s IoT, whether it’s AI, whether it’s personalisation, blockchain – we’re deep into mobile already – I think all of these things are just making all kinds of new innovations possible.”

Indiegogo, Arrow & IBM are the official start-up incubator partners for the IoT Tech Expo Global 2018 which is taking place in Olympia London on the 18 – 19 April. They will be exhibiting alongside some of the latest tech start-ups so you can see the newest innovations in action. The exhibition is free to attend – simply register for a Free Expo Pass via the website.

How to Get into the IoT Entrepreneurs’ Club