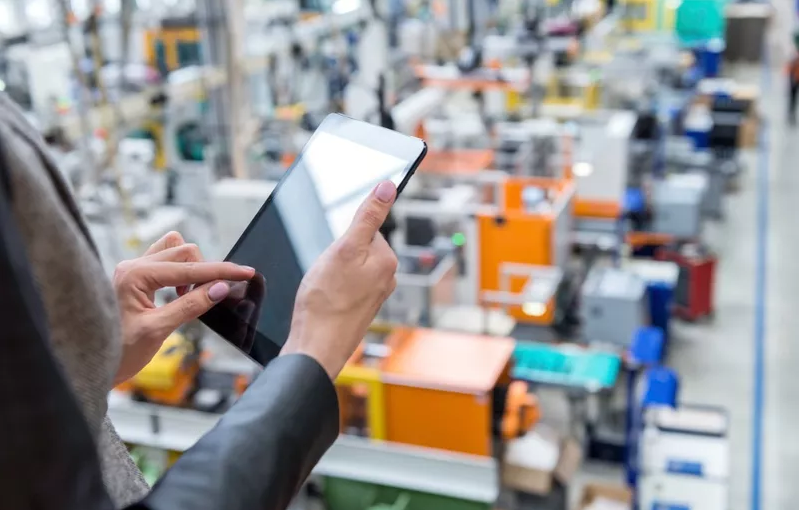 “Amid the hype surrounding IoT today, one thing is clear,” a report from DHL and Cisco explains. “The logistics industry is a key player poised to benefit from the IoT revolution.” The problem, however, is that this is not a recent quote; it is from 2015.

It is therefore safe to say that expectations have been high for some time in how the Internet of Things will transform logistics and transportation. So what has happened since then? Who are the most interesting players? And how will the future look?

The good news is that great innovative leaps have been taken across the whole of the supply chain – in some cases, featuring technologies which were not on the radar three years ago in an industrial context.

Take Maersk as an example. The Danish shipping company, responsible for 18% of container trade worldwide, has already piloted Remote Container Management (RCM), whereby containers can send and monitor location and temperature data through the cloud. Yet earlier this year, Maersk announced a major collaboration with IBM using blockchain technologies to manage transactions between the complex network of shippers, ocean carriers, ports, and customs authorities.

A similar story is occurring closer to home – again with IBM in collaborator role. In January, the Port of Rotterdam Authority announced it was working with IBM to help become, in the words of chief financial officer Paul Smits, ‘the smartest port in the world.’

It is truly end-to end; at the port itself, a centralised dashboard will connect water, weather and communications data in real time, with the numbers crunched by IBM’s IoT platform to help the port authority ensure maximum efficiency in terms of docking ships, as well as loading and unloading cargoes.

Whether it is shipping, or any other form of transportation, the IoT is helping organisations streamline their supply chains. Naturally, data is coming from a variety of sources – and it all needs to be analysed, insights gleamed from it, and handled correctly.

At the IoT Tech Expo, taking place at the Santa Clara Convention Center, CA on November 28-29, there will be plenty of discussion on these topics, with speakers including Volvo, Mercedes-Benz, Atlas Copco and more. The big question which needs to be answered, however, is: how much of an impact will IoT have on the future of worldwide logistics?

It is true to say here as well that many industry players have different visions. I remember hearing Jan van Vonno, European research manager at analyst firm IDC, discussing the future of the supply chain last year. van Vonno cited Under Armour’s initiative to 3D printing shoes as being of interest; if we connect the dots, he argued, you could in some instances take the manufacture element away.

I also remember speaking to DHL’s Manoella Wilbaut, who noted three primary advantages IoT offers in logistics – the most important being last mile delivery. “As parcel volumes grow and increasingly more people order their grocery supplies online, we can imagine a future in which temperature-controlled smart lockers eventually replace traditional mailboxes to accommodate this development,” she told me.

With these visions and more in mind, it is more vital than ever that stakeholders meet and discuss solutions – to ensure logistics is the key player DHL and Cisco always said it was going to be.

You can register for the IoT Tech Expo North America 2018 via the website: www.iottechexpo.com/northamerica