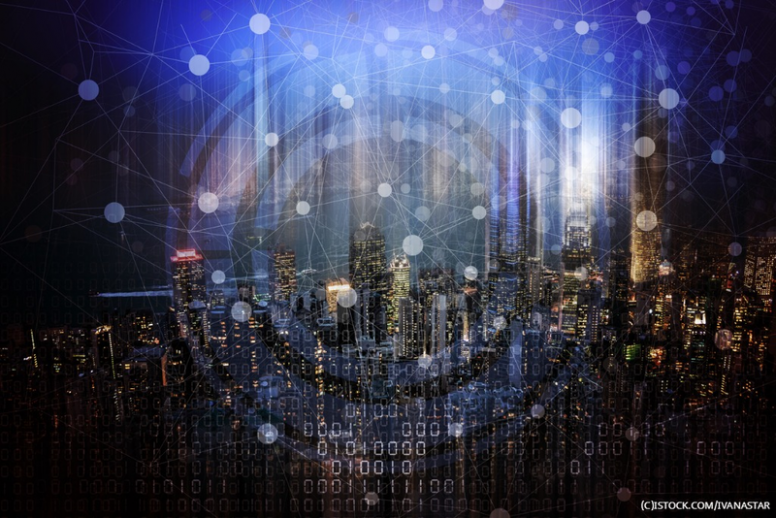 The Internet of Things (IoT) consumer revolution is driven by the unprecedented delivery of information. Data is conveniently untethered thanks to innovations in wireless connectivity and a comprehensive internet infrastructure. For enterprises, connectivity is more complicated. Challenges around scaling is often the first obstacle encountered by enterprises looking to capitalize on monitoring their data. As a proven, highly efficient technology that can operate hundreds of nodes at once, ANT BLAZE delivers on this challenge. Companies interested in harnessing IoT capabilities can utilize ANT BLAZE to monitor and control processes, equipment and assets.

For example, Herman Miller, a market leader in commercial environments and office furniture design, is at the forefront of bringing IoT into the office, and was one of the first to deploy ANT BLAZE.

In order to provide data that enhances the user experience and helps organizations optimize space utilization, Herman Miller required a technology that could connect Live OS products continuously to the cloud, independent of an organization’s existing, on-premise IT infrastructure. The unique, mesh networking technology provided by ANT BLAZE delivered on this challenge.  While the desks transfer data using ANT BLAZE, they remain simultaneously accessible to the user via Bluetooth.

Herman Miller had highly specific network requirements to successfully deploy Live OS to customers across the globe. Considering both the dense and sparse layouts of most office environments, Herman Miller sought a technology that could support more than 300 nodes on a single network and include devices with a battery life of more than six years. The company also required scalability, and the ability to add new furniture (i.e. node types) at any given time.

To deploy their technology to various organizations, Herman Miller knew it needed to offer a solution that could send and receive data from the cloud without using a customer’s internal IT infrastructure. They knew a desk-to-desk mesh solution could achieve this and would minimize the number of cellular gateways needed to backhaul the data. For end users to personalize their work environment with the Live OS application, Herman Miller also required Bluetooth Low Energy connections and an assurance that the technology wouldn’t interfere with any existing IT networks.  After several unsuccessful attempts with their solution provider and Bluetooth-only options, Herman Miller turned to Garmin’s enterprise-friendly ANT BLAZE solution.

By deploying Garmin’s ANT BLAZE mesh technology on every smart desk, Herman Miller established a complete network of connected devices, allowing for other wireless Live OS products to transmit their data via the same ANT BLAZE backbone. Since ANT BLAZE can operate independently of existing, on-premise IT infrastructure, Herman Miller was able to configure Live OS data to be sent directly to an ANT-enabled gateway, without requiring the use of an organization’s Wi-Fi or an end user’s smartphone or tablet.

As a proven, enterprise-ready technology that can seamlessly connect many nodes at once, ANT BLAZE allowed Herman Miller to effortlessly connect all Live OS furniture to provide data-driven insights about the utilization of an organization’s facilities. As a result, customer organizations can monitor and control their Live OS processes, equipment and assets, no matter the complexity of their office environment.

Since implementing ANT BLAZE technology, Herman Miller has been able to deliver on its mission of connecting Live OS products continuously to the cloud and delivering more intuitive, active work experiences. Specifically, the company has incorporated long life, battery-powered options for its Live OS devices and access mesh topology expansion to support multiple environments and continuous data scalability. The company has also gained access to firmware-over-the-air capabilities, meaning Live OS devices or accessories never need to be plugged in.

Herman Miller has also benefited from ANT BLAZE’s independent network feature, which allows the Live OS system to coexist within Wi-Fi and Bluetooth-rich environments. This feature has also minimized the impact to personal work devices, with no Bluetooth advertising or interference occurring.

The ANT BLAZE wireless technology emboldens companies to step into the IoT revolution.  ANT BLAZE offers opportunities to deliver data points at every turn across a multitude of industries including: fitness, health and wellness, agriculture, manufacturing, machinery, oil and gas, construction and more.

Herman Miller is a globally recognized provider of furnishings and related technologies and services. Headquartered in West Michigan, the 112-year-old company has relied on innovative design to solve problems wherever people work, live, learn, and heal. In fiscal 2017, the company generated $2.28 billion in revenue and employed nearly 8,000 people worldwide. Herman Miller trades on the NASDAQ Global Select Market under the symbol MLHR. www.hermanmiller.com/about-us

ANT is an established protocol and silicon solution for ultra-low power (ULP) practical wireless networking applications. With millions of deployed nodes, ANT is perfectly suited for any kind of low data rate sensor network topologies; from peer- to-peer or star, to practical mesh; in personal area networks (PAN) which are well suited for sports, fitness, wellness and home health applications, or in local area networks (LAN) in home and IoT applications.  For more information visit www.thisisant.com.

Garmin Canada is the inventor of the ANT protocol. They will be exhibiting at the IoT Tech Expo North America. Find them at booth #394

Is the Enterprise ready for IoT Data?

Using sound to realise the value of IoT

The Eyes of the IoT