Connected Cars – How Far Are We Off Smart City Utopia? 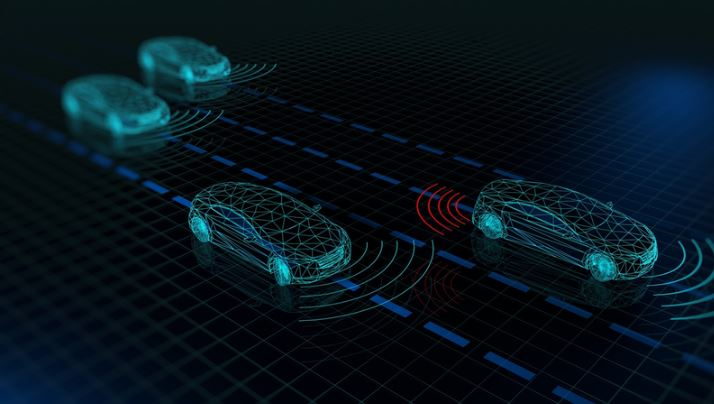 Cars have evolved over the years and are gradually becoming an integral part of the internet of things (IoT), a system that is radically shifting the way humans interact with the world around them. Just like other connected devices, cars today are also able to gain real-time access to all kinds of information ranging from facilitating contact between the vehicle and the dealership and alert the emergency services if the car owner is involved in a road accident.

The concept of these internet-connected cars is not that very old. In fact, General Motors was the first automobile company that established the foundation for connected car services in the mid-1990s by introducing OnStar – an on-board system developed in collaboration with Motorola that provided remote connectivity by contacting emergency services if an accident took place. Now many companies are offering similar connected services that provide predictive analytics, telematics, remote car diagnostics, turn-by-turn navigation services, etc.

Moreover, the definition of connected car services has completely changed today. Majority of carmakers are offering advanced connectivity features like remote controlling, satellite-view maps with live traffic visualisation, in-car streaming media, internet browser, and what not. The future of connected cars too looks more promising with advanced technologies like Vehicle to Infrastructure (V2I), Vehicle to Vehicle (V2V), Vehicle to Cloud (V2C), Vehicle to Pedestrian (V2P), and Vehicle to Everything (V2X).

All these technologies allow a car to become intelligent enough to be connected to its surroundings and communicate with them. For this to happen, the infrastructure has to be smart enough to control these intelligence on wheels. And this infrastructure has to be a set-up that we all know as a smart city – an urban area embedded with millions of electronic IoT sensors. This means that smart cities of the future will have to tackle the sensor-overloaded infrastructure that would require proper planning wherein all critical city systems, such as telecommunications, transportation, energy, public services, healthcare, etc. should be able to communicate and coordinate with each other.

Governments around the world are working towards such planning. For example, a presentation by the US Department of Transportation has laid out all the possibilities and challenges associated with connected vehicles and urban automation [1]. A Research and Markets’ report predicts that the global smart cities market for information and communications technologies to reach $774.8 billion in 2021 [2].

Many developed countries around the world are investing heavily in the development of smart cities. In 2017, Microsoft founder and billionaire Bill Gates committed $80 million to help build a smart city in the US state of Arizona [3]. His investment is said to expedite the adoption of connected vehicles.

At the 2018 CES event, Ford Motor Company revealed Transportation Mobility Cloud (TMC) [4] – a cloud-based open platform that connects entire cities with an open developer community programme. This solution collects data across the city in real time and is able to organise cars, buses, trains, and people in a city that would manage curbs, reduce the problem of congestion, and bring positive economic and environmental change.

Ford, along with its technology partner Qualcomm, will help cars to communicate with other vehicles on road and the city surrounding by speaking the same language. Cellular vehicle-to-everything (C-V2X) will make this happen. The C-V2X-powered vehicle will also be able to detect a distressed driver, whose condition will automatically be reported across the entire ecosystem that will contact emergency services.

The smart city model presented by Ford is just one of the few examples that give us hope to believe in a futuristic era that we get to either read about in a magazine or watch a video on YouTube.

How 5G is Disrupting the IoT Landscape