How AI Is Transforming IoT 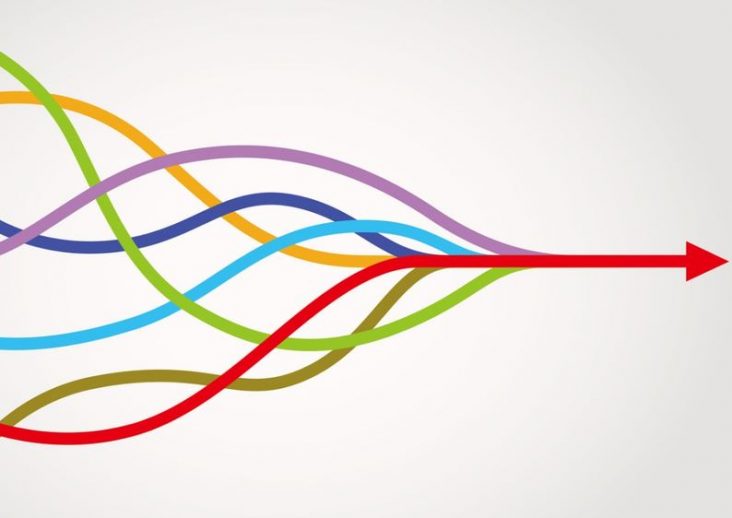 AI and IoT are the two most buzzing technologies that are the topic of discussion within the IT industry lately. These two technologies initially had nothing to do with each other, the former was conceptualised in the early 1930s while the latter around 2000s.

AI when introduced was a simulation of human intelligence on machines, which opened possibilities of developing complex algorithms and performing tedious calculations on a high computing powered machine. The application of AI can be encountered in Medicine, Manufacturing Industries, etc.

A study from Gartner predicts that by next year more than 65% of enterprises are going to introduce IoT in their products and by 2020 more than 20 billion things are going to be connected to the internet. Such an enormous increase in the number of connected devices requires infrastructure and additional technologies which facilitate and supports it. The birth of IoT as an idea could be said that was in the packaging and retail industry and now it has entered our homes, which tells us that it has wide range of applications.

With the growing interest in these two technologies offers a possibility of bringing them together for a better cause. In order to realise this combination it is important to understand how these two can be harmonised and applied in different areas.

Let’s take an example in an assembly line, where a dismantled product needs to be assembled over conveyor belt and robotic arms. This scenario has two models which are connected to multiple sensors, plus they must perform image recognition, data processing and decision-making, which cannot be achieved with just one technology. This use case involves a whole lot of data which can be considered as an input to a program or an algorithm which is just responsible for Image recognition, then another algorithm responsible for processing of the collected data from the image sensors and at the end an algorithm which makes a decision whether the end product is ready for packaging and delivery. This further goes towards packaging area and from that point onwards must be tracked till it reaches the end customer.

This simple use case tells us that right from the beginning till the end that means in the complete lifecycle of the product, certain points are very critical for example complex algorithms running on dedicated computers and robots, data processing and decision making in the absence of humans and the most important point is most of these activities are monitored and stored over the internet. Such a use case can be said is a great example where AI and IoT can go hand in hand. Such use cases also show how big of a role AI will play in realising IoT on a bigger scale.

As every technology has many applications to it, they also come with some big challenges. If we take a look at AI it requires great amount of computing power when complex calculations are supposed to be performed. With growing need of AI, different aspects surrounding it has to be also considered. The question which needs to be answered are like how it does not affect the labour force in the industries but increases the efficiency in their work, do we have complete control of the AI and it’s behaviour. Concerns like these needs to be addressed at an early stage.

On the other hand IoT has its own challenges like keeping the network of things secure, compatibility between the different IoT platforms, integration of hardware platforms with different software platforms and so on.

These technologies can be said are ripe in their fields and more research and time needs to be put in by the IT industry. As it can be seen there are many obstacles to overcome, when it comes to these two different technologies but still there is a big potential and a better future by merging them.

A synergy between these two complex worlds has to be identified incoming. The sooner it is recognised the better it is. For tech firms obviously it brings more revenue in terms of business and efficiency with respect to time and production. This is the right time to leverage the advantages of these two giant technologies.

How IoT Has Disrupted and Impacted Consumer and Retail Tech