How 5G is Disrupting the IoT Landscape 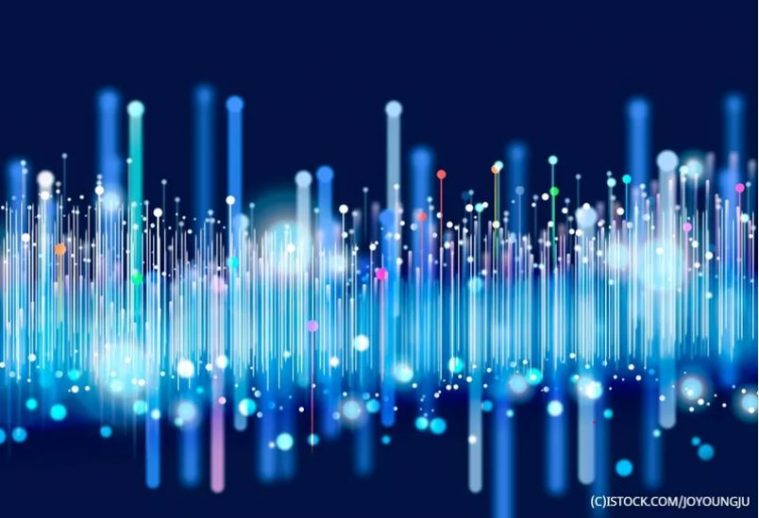 A study suggests that between the period of 2015 and 2025 75.44 billion devices will be connected to the Internet. The application of IoT in a wide range of fields has resulted in significantly increased demand today. IoT is categorised in two different categories: Massive IoT and Critical IoT. Massive IoT is having the requirement of a low cost, low energy and huge amount of devices, while Critical IoT requires reliability, low latency, and high availability.

Currently, 4G is making IoT possible and will be accompanied by the next-generation of technology – 5G.

5G brings a huge amount of technical advantages to the table. Some of the important factors are a broad range of frequency spectrum, massive multiple-input and multiple-output (MIMO) technology enabling high data transmission, and small cells, enabling mobile broadband and low latency. Device-to-device communication (less dependency on the infrastructure), network slicing (minimal hardware and multiple layers of network services) and performance improvement (in terms of bandwidth) are also highly cited.

There are a few use cases, which IoT demands specifically, like handling of huge number of connected devices, high reliable communication, and improved performance in terms of service usability. To fulfil these requirements 3GPP introduced two new standards: NB-IoT and LTE-M, which are already considered part of 5G technology. 5G provides the appropriate infrastructure for the ever-increasing IoT market. 5G is predicted to offer speed up to 20Gbps, taking connectivity to a whole new level, with the technology gradually being auctioned by cellular service providers and already adopted in some countries.

In developed countries, smart cities are already realised and are moving in that direction rapidly. In Europe it has already been announced that at least one city in each country should try 5G.

One of the challenges for a service like 5G is the deployment in already existing environment. This is where small cell antennas, for example, can prove beneficial. In smart cities the density of smart devices will be a serious challenge. 5G can prove again beneficial with its predicted to support one million devices per square kilometre. 5G will allow smart cities to realise their goals.

Smart cities will provide infrastructure for other connected objects like connected cars. A recent report estimates that around 70% of vehicles are going to be connected to the Internet by 2023. In the near future self-driving cars are going to rule the automotive market. These cars require internet connectivity for maintenance and energy efficient sensors. 5G will help transform this challenge in the automotive world in future.

Even if 5G will bring many benefits to the existing IoT market it will also need to overcome the security factor.

Cybersecurity plays a vital role in an enterprise network. With such an infrastructure where billions of devices will be connected, it is difficult to ensure the security on every level. There has been an increase in cyberattacks in recent years, which is why it is very important to secure telecoms networks as much as possible. Although 5G provides many benefits, it is also important to test and realise the potential threats involved in it.

The demand for 5G technology is increasing and it fits perfectly in the IoT landscape. As every new technology it also needs to be thoroughly tested and rolled out at the right time. Every possible device that we use today requires internet connectivity from smart watches to smart homes, cell phones, public transport, entertainment systems and the list goes on. The IoT market will naturally embrace 5G technology with open arms and act as a game changer for different stakeholders and technologies.