Ben Wald, founder, Very: On why IoT projects are the hardest to launch 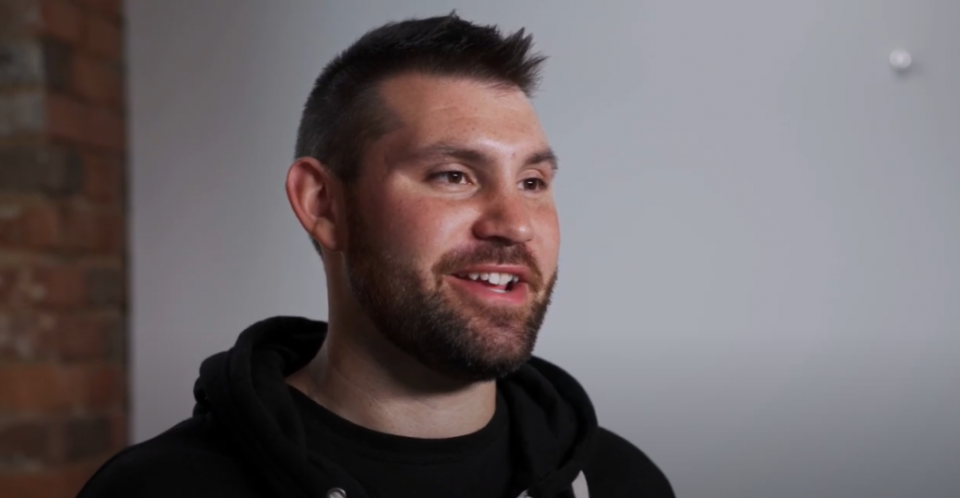 The effects of the Covid-19 pandemic have been extraordinary in terms of implementing remote working policies on companies. But some have fared better than others.

Ben Wald, founder of IoT development firm Very, is no ordinary executive. Throughout his career Wald has striven to use tech to make a positive social change, although noting that ‘aligning social impact with capitalism is never an easy marriage.’ This manifests itself in the company’s core values. Transparency is taken ‘incredibly seriously’ in Wald’s words: salaries are transparent, as are company financials, and the culture of the company enables a productivity balance to avoid burnout – a key problem in the tech sector.

Alongside this, Very has been fully remote since day one – so the jarring effect of lockdown had no impact. But Wald’s overall mission goes beyond internal measures. “It requires us to broaden our thoughts around social impact – adjusting the aperture,” he tells IoT News. “And my thought is that there is social impact that we can do in the world through the projects we build.”

One customer Wald cites is SparkMeter, a startup which sets up solar micro grids to enable people in Africa, India, and other off-grid areas, to pay for metered energy, while another client used Very to help build IoT-connected breathalysers.

Very offers a full end-to-end service for companies looking to launch an IoT project, from design to development, to engineering and support. Why IoT in the first place?

“In our opinion, it might be the hardest type of project to launch,” says Wald. “You have all of these workstreams that need to work together that are typically extremely siloed; you have your mechanical engineering, electrical engineering, firmware development, mobile app and software development. All these different folks typically live in their own world, and our journey has been how to bring agility into this process.”

This lends itself to a variable model, both in terms of jobs coming in – Wald estimates it is roughly 50/50 for single jobs compared to the full idea-to-launch experience – and industries targeted. Take the industrial sector as an example of a real growth area; and within that, predictive and preventative maintenance.

Wald describes the situation companies face as a ‘lack of a black box problem.’ “When something breaks, it’s very hard to look back into the past to what led up to a machine failure; what sensors may have been throwing indications, anomalies we could have spotted,” he says. “So we built a device that connects directly into the PLC sending all of the tags to a cloud infrastrucuture.”

Where Very stands out, Wald believes, is in its flexibility. Having originally been a full stack software development firm, the strategic focus on IoT meant hiring mechanical and electrical engineers. “A lot of people claim to be able to deliver [predictive maintenance], and at the end of the day it’s actually very difficult to do that well and in a non-generic way, because the generic solutions seem to have generic results,” says Wald. “So we have equipment builders, machine builders, to build connectivity and IoT capabilities into their machines.

“What this means is [companies are] getting really tactical. A company will come to us and say that they are not monetising the service part of their operation as effectively as they want.”

With this problem, organisations are at two particular stages. “There are companies that are really worried they’re behind the eight ball,” Wald adds. “Those companies are typically doing pretty well. They’ve got a plan, they’re making investments, they know that they need to get rid of paper, or whiteboards that are holding critical production information.

“The ones that are really in trouble are the folks that are just content the way things are, and don’t even know how far behind the eight ball they really are.”

Very is exhibiting at the IoT Tech Expo Virtual event on 4-5 November, and Wald wants to get a message across around over-the-air firmware updates, a particularly nagging problem. The Nerves Project, of which Very is a contributor, looks to help organisations build, deploy and securely manage IoT devices at scale.

“One of the hot topics we care a lot about is over-the-air firmware updates and how those are managed, how that communication protocol is managed, and how it’s done securely,” says Wald. “It’s hard, and it’s a sticking point in a lot of IoT projects that we care a lot about.”

Very is a sponsor of IoT Tech Expo North America Virtual. Head over to the website to learn more.