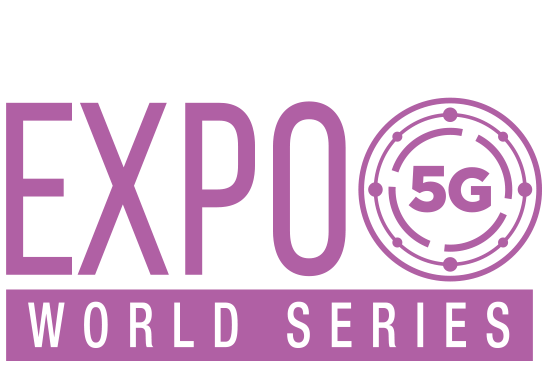 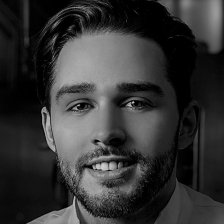 At 25 Logan has been heralded as Blockchain Developer and Educator, FinTech Innovator, and seen as highly skilled in object based coding and distributed networking both in enterprise and private applications.

Currently and most recently his addition to the AnthemGold team as Core Blockchain Developer; his work on the HERC has been extensive and groundbreaking with quick deliverables as his background brings a project such as this within scope.

To include more recent work with Blockchain Driven projects; Logan has found his own project Blockchain Exchange, a data derivative driven iPhone & Android app to be successful, as well as; has put time and effort into NEM and Pillar Project Pre-ICO, and finds fun in Solidity Smart Contract bug bounties, and cryptography challenges.

To continue; his Game AI background brings  “BreakAway” into context. The Gender Equality driven video game was released for kids ages 8-15 by Champlain College and the United Nations Population Fund and was designed to teach young children in developing nations  to treat others fairly.

As an articulate, persistent, and persuasive communicator able to easily engage with both individuals and groups, he is exceptionally well organized, diligent, and independent while working towards a common goal.

With a lifetime of coding experience Logan finds his place in Blockchain due to his incredibly early adoption of the technology. For years Logan has sought out jobs that pay directly in Bitcoin as well as has invited Bitwage to handle his payroll accounts. Day to day transactions from groceries to car insurance are done in Bitcoin with all personal and professional projects stemming from the perspective of a Digital Pioneer.

You can find Logan Ryan Golema speaking on...

Panel: Logistics and Supply Chain solutions for 2018 using the IoT