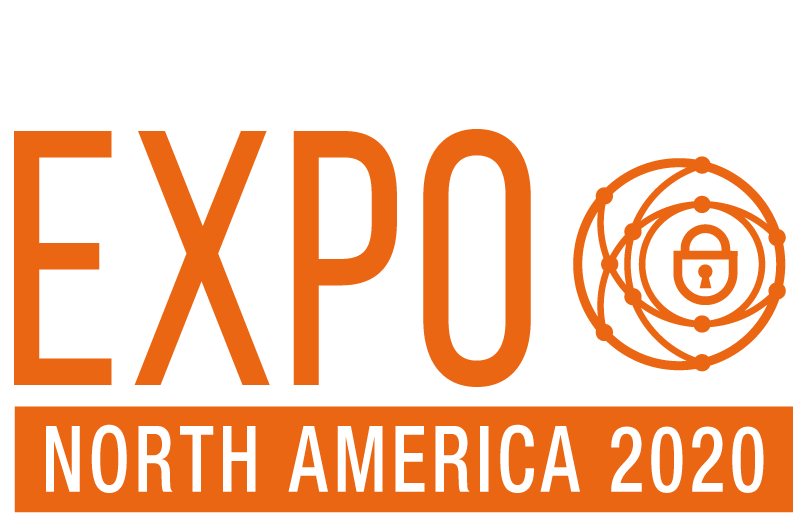 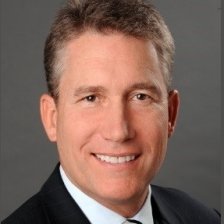 Bob Wolpert is the Chief Strategy and Innovation Officer at Golden State Foods (GSF) – a global company with food processing and logistics services that support over 125,000 restaurant and food service locations around the world.   Previously, Bob was responsible for U.S. and international supply chain services for GSF.  Bob represents GSF on the IBM Food Trust Advisory Council and serves as Chair of the Council.

Prior to joining GSF, Bob was Global Innovation Champion for ITT Corporation (later Xylem Corporation), President of an ITT Corporation global division and concurrently CEO of ITT’s businesses in China and India.

Bob began his career in IT systems integration and then held a progression of general management leadership roles in several industries.

Bob has a Bachelor of Science degree from the University of Denver and earned an MBA from Harvard University. He serves as board member and executive committee member for two non-profits, LeadersUp and Second Harvest Food Bank of OC.