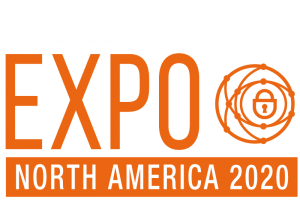 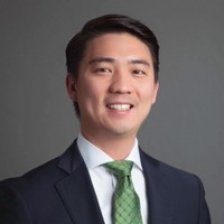 Daniel Yim is a blockchain professional in the public sector, based out of Washington, DC. He serves as the Head of Asia for Government Blockchain Association (GBA), a non-profit organization focused on bringing together policy makers, technologists, and other interested parties to facilitate discussions around use cases and challenges of implementing blockchain technology for government agencies. In his current role as a Principal at Noblis, Daniel serves as the Deputy for the Economic Analytics for Decision Support (EADS) Center of Excellence (CoE) and he also leads the Blockchain Working Group. In his previous positions, Daniel worked as a Management Consultant for Deloitte and IBM. Prior to his career in consulting, Daniel served as a Supply Corps Officer in the U.S. Navy. Daniel holds Bachelor of Science in Commerce from University of Virginia and Master of Business Administration (MBA) from Yale University.

You can find Daniel Yim speaking on...