What Are the Biggest Barriers to IoT Adoption Today? 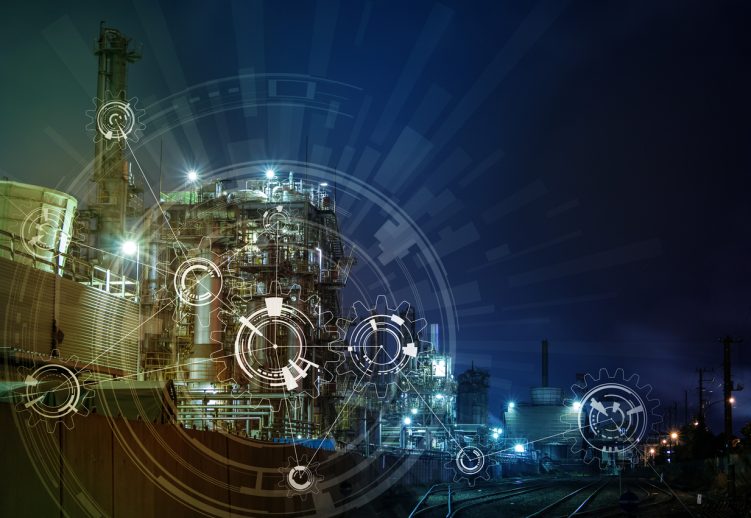 The Internet of Things, or IoT, continues to be a hot topic across a range of industries. Highlighting the benefits of adopting this technology, Fortune Business Insights had estimated that the global IoT market will reach $1102.6 billion by 2026.

However, the industry is facing various barriers in terms of its adoption and implementation. In this article, we’ll discuss some of the major challenges to IoT adoption. These include:

IoT has already become a major security concern and various leading technology companies and governments across the globe are striving to find the right solution to this problem. As this technology connects more devices, the risk for malware increases. Reading news about the hacking of smart fridges, baby monitors, thermostats and cameras has become a normal phenomenon. One of the main reasons behind the state of insecurity in IoT is the rate at which each vendor is trying to roll out new connected devices before their rivals without paying attention to the security aspect of the product.

Duncan Jefferies, a London-based technology journalist, said: “There are legitimate fears about security: in simple terms, the more smart devices and sensors you connect to the internet, the more potential there is for hackers to find a way into sensitive systems.”

Writer Adam Greenfield says that the use of IoT technology can lead to an invasion of public space and be used for tracking normative behaviour to gain a financial advantage.

The American Civil Liberties Union (ACLU) highlighted that “there is simply no way to forecast how these immense powers – disproportionately accumulating in the hands of corporations seeking financial advantage and governments craving ever more control – will be used. Chances are big data and the Internet of Things will make it harder for us to control our own lives, as we grow increasingly transparent to powerful corporations and government institutions that are becoming more opaque to us.”

It should also be noted IoT systems, like many others, are vulnerable to device or communication failures, buggy apps or unforeseen bad app interactions. These vulnerabilities can result in dangerous and unsafe physical events, such as a malware instructing the device to “open the entrance door when there is nobody at home”.

Industry experts say that while many companies find the potential of IoT very appealing, they either lack a clear value proposition for end-users or interoperability.

Many companies can also suffer from the inability to connect all data together and process it efficiently and effectively. With growing numbers of connected systems and devices, companies deploying IoT solutions will have to process large data sets. This large amount of data will make it hard to focus on truly valuable information.

There remains a lack of transparency about regulatory standards concerning IoT technology. The industry needs clear guidelines on who can access data collected by IoT devices, how this data can be sold to third parties and be used to create new services and products.

What can be done to address these challenges?

According to the old proverb, forewarned is forearmed.

Companies can focus on learning how to deal with the abovementioned obstacles to surpass competitors who lack this knowledge. By knowing about the barriers to IoT adoption, they will be able to avoid security issues and additional costs associated with new technology implementation. Companies can also hire third-party experts to help in the deployment of IoT solutions, which are compatible with their legacy equipment.

If you would like to learn more about the barriers to IoT adoption, the IoT Tech Expo has a dedicated talk within the Applied Strategies for the IoT conference track. Find out more here.